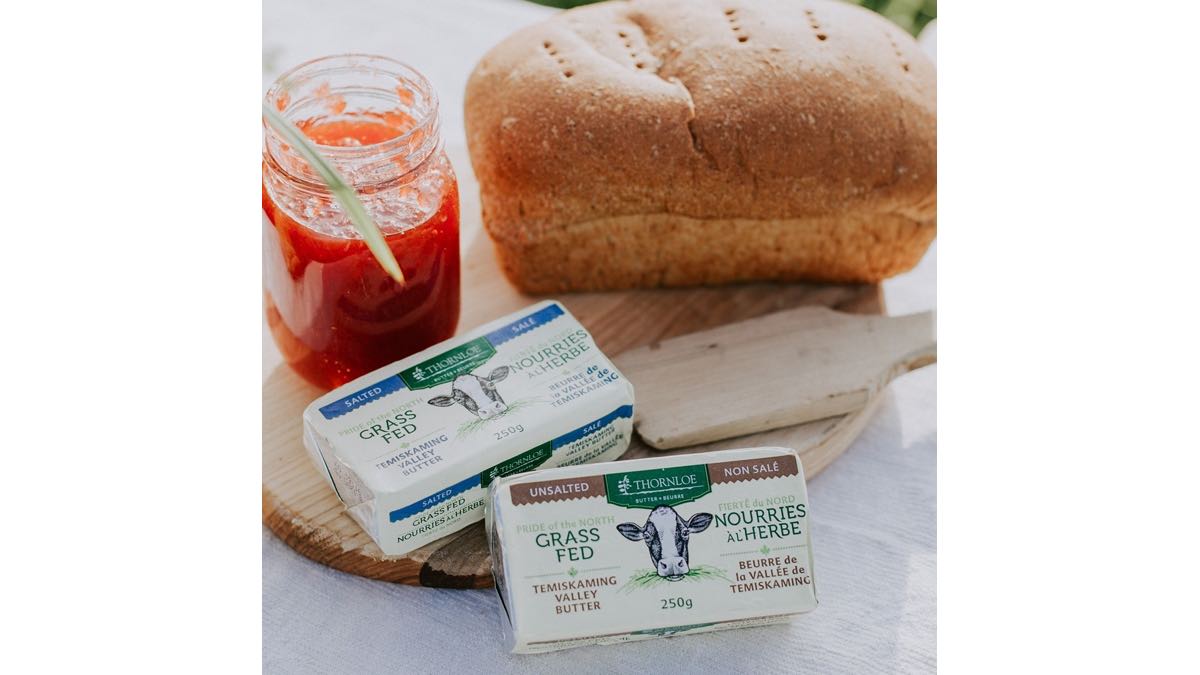 Since the 1950s, Thornloe Cheese has been a well-known brand of cheese in Northern Ontario. Old-fashioned cheesemaking processes and fresh milk produced in this distinct agricultural area are the keys to our success. Thornloe Cheese is a wholly owned and operated by Canadian farmers. Despite the fact that the product has developed greatly since its inception, the company’s headquarters remain in Thornloe, Ontario, where it was founded. New cheeses have been developed for the Canadian ethnic market as well as the burgeoning functional food industry. These efforts have resulted in greater plant output as well as enhanced the number of goods available to consumers across Canada. 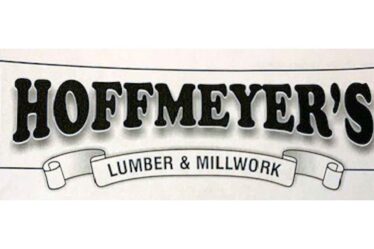 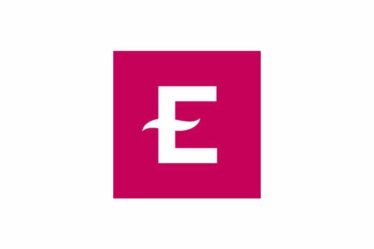 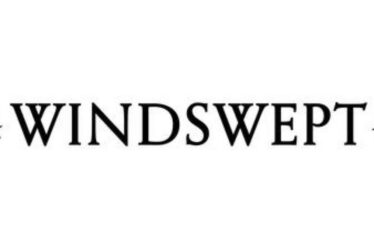